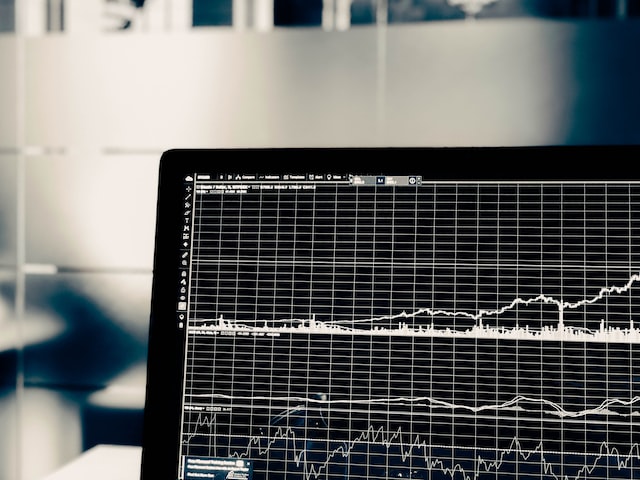 The aptamer market has been growing steadily as there has been increasing awareness of the advantages of aptamers in diagnostic and therapeutic platforms. It has been reported that the global aptamer marker has been forecasted to at least double in value over the next 5 years. The rising prevalence of chronic and rare diseases and the need for new therapeutics have raised the interest of pharmaceutical R&D to the potential of aptamer-based drugs to fill the need. On the other hand, there is still hesitation in using aptamers for diagnostic and therapeutic uses as there is not a product on the market currently. In addition, the lack of R&D development for the selection of aptamers has been limiting the growth of aptamer market.

The factors that are holding the aptamer market back are ones that NeoVentures is focused on overcoming. In the past, aptamers have been known to not have sufficiently high specificity for their targets in relevant biological matrices, preventing effective commercialization. A common example of where we see this is with serum albumin in human blood, as the concentration of this protein is significantly higher than any other protein or molecule. If an aptamer binds to this, even weakly, the presence of the serum albumin will saturate the aptamer and prevent effective detection of target no matter how strong the affinity of the aptamer is for the target. This is why many published aptamers work fine in buffer but fail to work in biological fluids.  At NeoVentures, we are overcoming this problem by automatically including an aptamer optimization step in our aptamer development package. Aptamers are not good enough for application following selection; we need to remove regions of the sequence that are not necessary for binding and make nucleotide substitutions in other regions to ensure maintenance of molecular structure. This optimization step is just one proprietary advancement that NeoVentures has made in recent years to enable our aptamers to perform better than others.

We are accumulating data with our novel Neomer selection method and are growing increasingly excited that this is a game-changer. A key constraint in selecting aptamer specificity has been the need for counter selection. This is very effective for removing sequences that bind strongly to the counter selection target, but much less effective for the removal of sequences that bind weakly to the counter target. The Neomer selection method was developed to overcome this problem by allowing us to screen the same 4.29 billion candidate sequences on all targets. To bring back the previous example, with our Neomers approach we can determine which aptamers exhibit weak binding to serum albumin and eliminate them. Learn more about Neomers here.