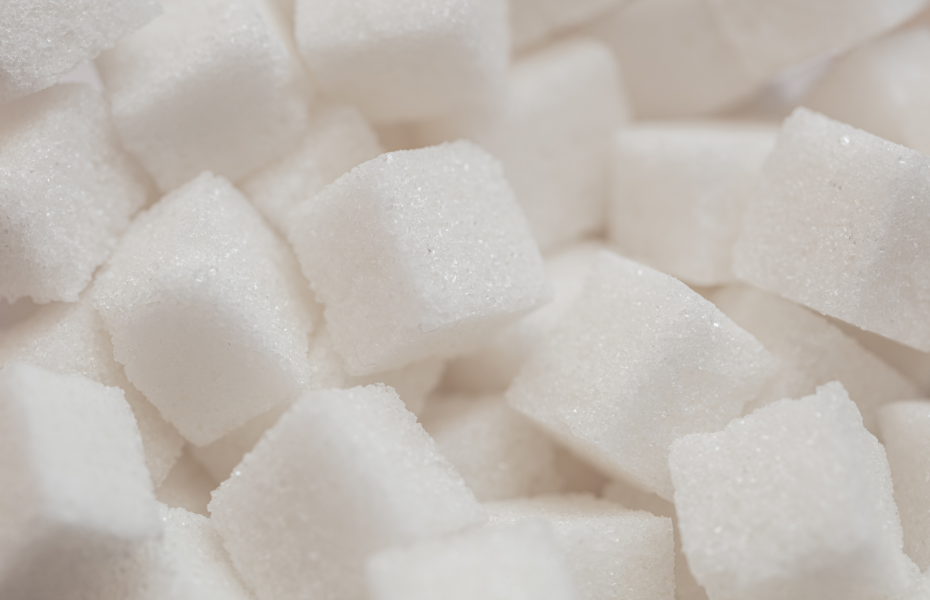 Can Aptamers Bind to Sugar Molecules?

Did you see our poll on LinkedIn? If not, check it out here! Our answer to this poll will be short and sweet: Sugars are molecules that have a generic formula of CnH2nOn. They can be described as polyhydroxy compounds containing one ether bond. Most… Read More »Can Aptamers Bind to Sugar Molecules? 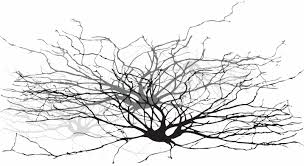 This blog is the last in this series, for now. This is definitely an area that we will be revisiting soon. The executive summary for this whole series, is that I think that electrochemical detection is definitely the future for aptamer based diagnosis. This is… Read More »Electrochemistry and Aptamer Summary VI

Electrical impedance spectroscopy is an approach to measuring the modulation of the surface of an electrode as a result of the binding of a target molecule with an aptamer without labeling the aptamer with a redox moiety such as methylene blue. In this approach we… Read More »Electrochemistry and Aptamers IV 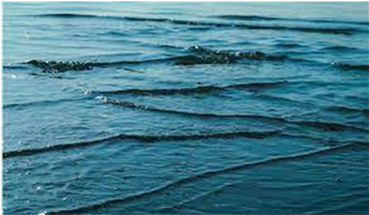 Square waves happen in the ocean when waves in different directions cross each other. They are beautiful but dangerous for swimmers. Square wave voltammetry is similar but I think definitely less dangerous. I will use an incomprehensible introductory sentence and then deconstruct this in order… Read More »Square Wave Voltammetry (SWV) Used in Diagnostic Applications with Aptamers 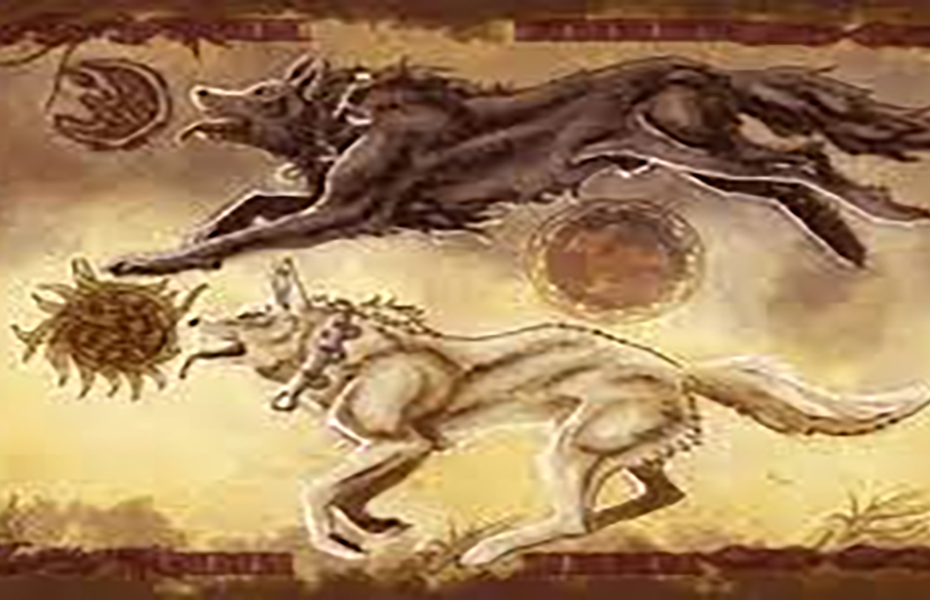 Skoll is the name of the wolf, Who follows the shining priest, Into the desolate forest, And the other is Hati, Hróðvitnir’s son, Who chases the bright bride of the sky Snorri Sturluson’s Grímnismál I chose Norse mythology as a description of the cause of solar… Read More »Aptamer Chemistry Series IV: Fluorescence and Aptamers 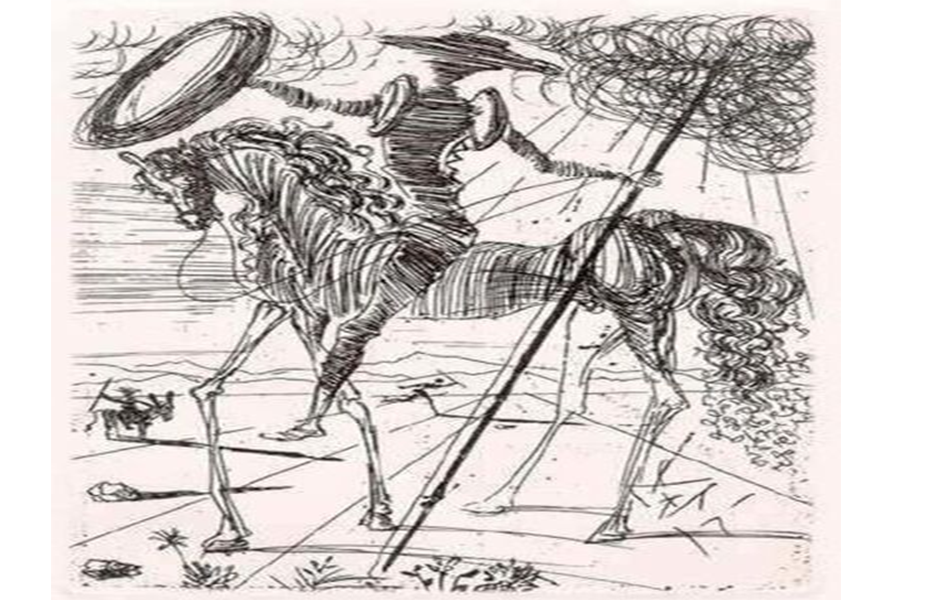 Don Quixote spent four days coming up with a name for his horse, Rocinante, as the name had to befit a horse of such a great knight. The name Rocinante represents clever word play in Spanish, as “ante” means before, and “rocin” means a nag… Read More »Aptamer Chemistry Series III