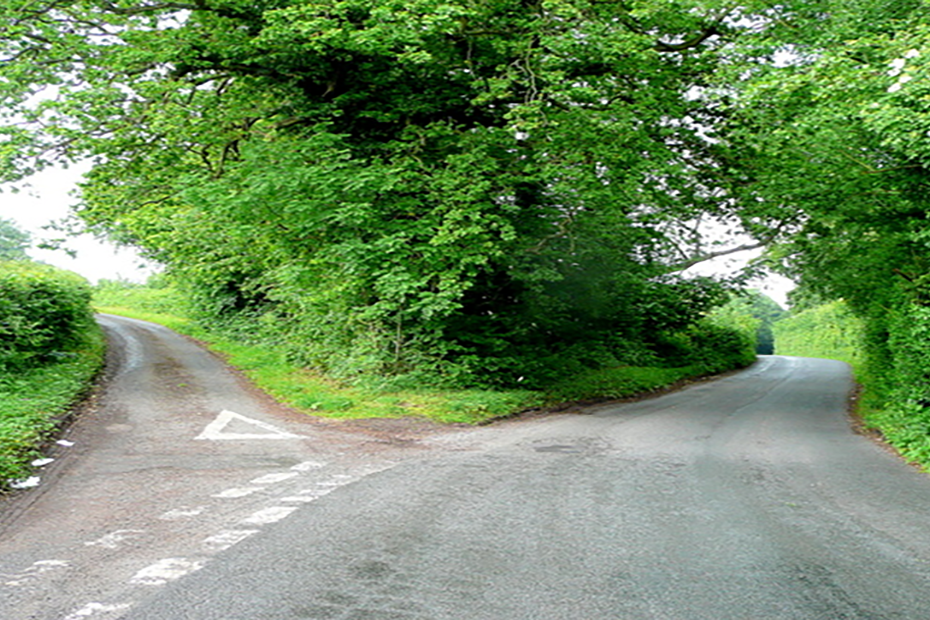 Robert Frost’s poem, “Two roads diverged in a yellow wood, … I took the one less traveled by,. And that has made all the difference …” may be useful advice for life, but not when preparing a path for new products that will be subject to regulatory approval. Developing new products with aptamers is already a step off the antibody superhighway, it is wise when taking this step to stay on the pavement.

In therapeutics the only path to aptamer approval has been the one previously forged by the approval of Macugen, an aptamer for the treatment of age-related macular degeneration. This aptamer was developed with 2-F pyrimidines in selection and certain nucleotides modified with 2′-O-methylpurine following selection. For this reason, we have been providing 2-F pyrimidine selected aptamers for our clients for therapeutic applications for several years.

Both of the novel mRNA vaccines for COVID-19 from Pfizer and Moderna use N(1)-methylpseudouridine (m1Ψ)-modified uridine. This choice was based on reduced immune response following cell entry and higher levels of transcription. The higher levels of transcription are not of interest for aptamers, but if the aptamer is being used as a vector for the delivery of coding sequences as part of a binary molecule it would be useful if the aptamer also contained the same nucleotide substitutions. The regulatory approval of both vaccines creates a paved road for the use of this modified nucleotide for future regulatory submissions for other oligonucleotide treatments. As such, NeoVentures is announcing that we will be providing N(1)-methylpseudouridine (m1Ψ)-modified nucleotides in aptamer selection if desired for the same price as currently charged for 2-F pyrimidines.

These modified nucleotides are well tolerated by T7 polymerase and reverse transcriptase and thus should not contribute to sequence bias. We do however anticipate challenges in regard to supply chain as the nucleotides are being demanded for COVID-19 vaccines.

The mRNA vaccines represented a significant risk for the companies involved in their development. The whole world is relieved that individuals in decision making positions at the companies involved decided to take this risk, it has worked out to the benefit of us all. Their success is not only a game changer for the way that vaccines will be developed in the future but will have ramifications in many other areas of health care as well. We hope to be part of this with aptamers.