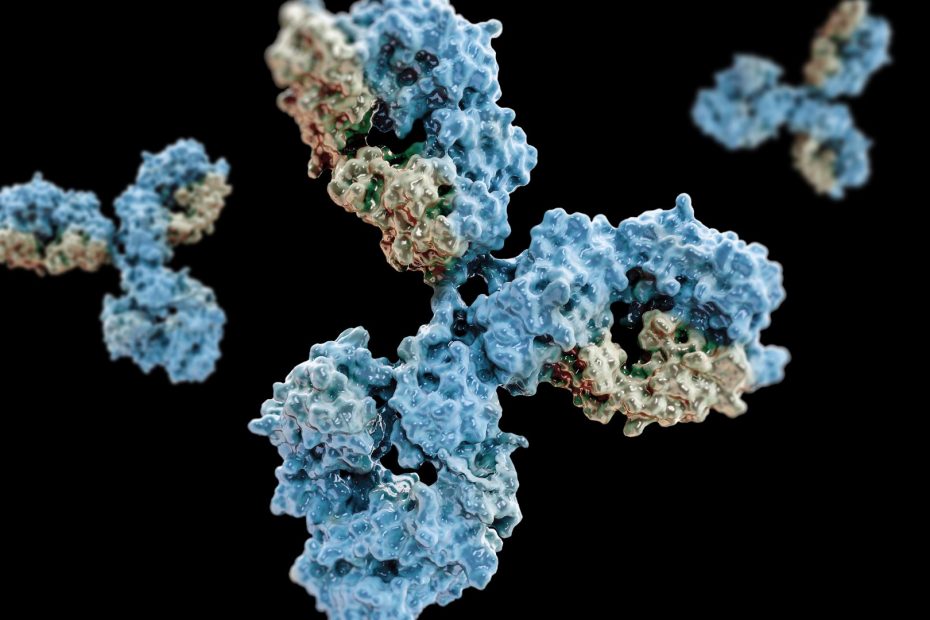 How do Aptamers and Antibodies Work?

In this blog series we will provide a comprehensive review of how aptamers work by comparing and contrasting them with antibodies. We consider antibodies to be equivalent to aliens and aptamers are our heroes, the cowboys, and of course we all know that the cowboys will win in the end.

How do antibodies work?

We each have a repertoire of primary antibodies that screen molecules appearing in our blood stream. It is estimated that our naïve repertoire of antibodies likely only comprises 10 million different antibody sequences. If there were more than this, then it would take too long for the foreign invaders to be identified. Antibodies bind to target molecules based on amino acid sequences in hyper-variable regions. The sequence of amino acids determines the shape of the antibody in these regions, and the charges arranged in 3D space. If this fits with the target molecule, we have a match.

This is just the start for antibodies though. In the next step, successfully binding antibodies evolve through shuffling of the amino acid sequences to create improved versions that bind with much higher affinity to the target molecule. These improvements in binding affinity can be up to 1,000 fold. The most successful of these are amplified and this becomes the basis of the immune response. These are the sequences that are cloned as monoclonal antibodies and find commercial use in diagnostics and therapeutics.

How do aptamers work?

The principle is similar to antibodies, but the mechanisms are different. Aptamers are single stranded oligonucleotides (RNA or DNA). They are composed of nucleotides, not amino acids. Single stranded oligonucleotides want to be as double stranded as possible, so regions of internal homology pair back on themselves forming a 3D shape. This is basically the same as antibodies, aptamers bind to other molecules based on this shape, and the 3D arrangement of charges presented by the shape.

The identification of aptamers is different from that of antibodies though. Instead of starting with a relatively small naïve repertoire, we synthesize a large set (a quadrillion different sequences) and expose all of these to the target. Aptamers are synthesized on instruments, they are not derived from living cells. These sets of aptamers (libraries) are exposed to a defined target in the lab and those sequences that bind to the target are retained, and those that do not are discarded. The retained sequences are PCR amplified and the process is repeated several times. The selected libraries are then characterized by next generation sequencing (NGS) and those sequences with the highest copy number are identified. These are synthesized and then tested, again in vitro, for their ability to bind to the target molecule.

Thus, the principle of how aptamers work is the same as that for antibodies, they form shapes that bind to any target molecule. The binding mechanism is the same, Van der Waals forces and hydrogen bonds, these are just formed between nucleotides and the target in the case of aptamers versus amino acids in the case of antibodies.