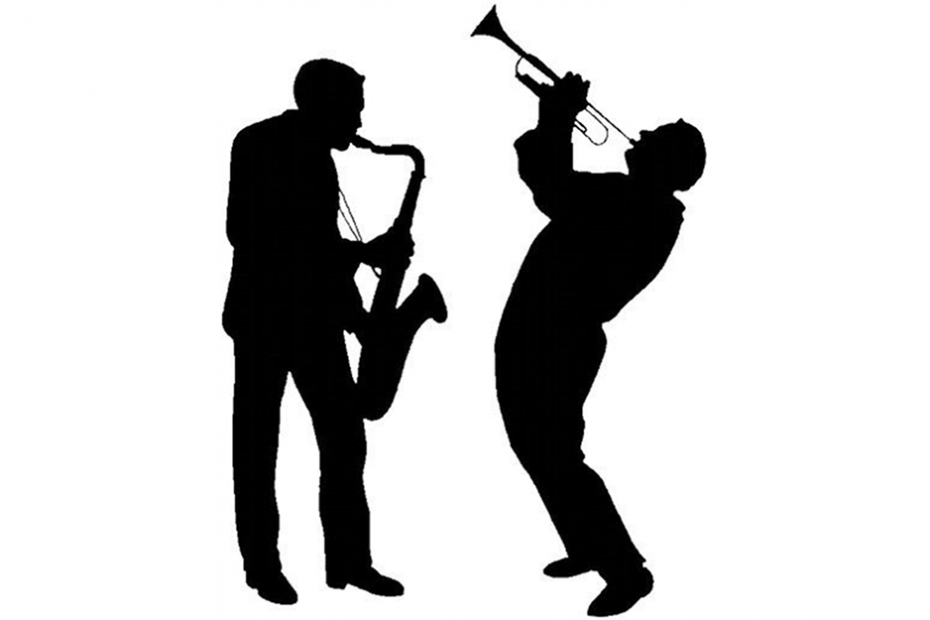 Think about listening to great jazz, late at night in a quiet club. The saxophone riffs off a melody laid down by the trumpet and vice-versa back and forth. The complexity of the interacting sounds takes us away from the expected melody in eddies drifting in new directions. The sum is much greater than the parts.

Diagnosis is currently based on quantifying the molecules in blood in their free state. Most molecules though are interacting with each other. Metabolites are often strongly associated with proteins, and proteins with each other, or proteins like troponin are loaded with calcium. If we could diagnose these complexes we would be able to improve sensitivity and specificity with all applications. So, what is the constraint to doing this? The constraint lies not in the existence of the complexes but in the nature of how aptamers or antibodies are developed.

The reason that antibodies develop against an antigen is because the antigen has to be foreign to the host in which it is injected. The complex between a metabolite and a human protein injected into rabbits may often result in the combined epitope not being foreign, while other sites on the protein are. The formation of complexes between foreign proteins and endogenous molecules is not what is detected as foreign, it is the parts of the foreign protein that are not involved in such interactions that drive antigenicity. In addition, the complex comes apart in the bloodstream and there is nothing stopping selection against the individual components.

For aptamers all proteins and metabolites are equal foreign.

The difficulty with aptamer selection has been that there has been a need to immobilize the target protein so that bound aptamers can be parsed from unbound ones as part of the selection process. You still see literature references to aptamer selection in nitrocellulose where the binding to the protein supposedly prevents the aptamer from flowing through the membrane. We have found that such systems are just too leaky for practical and reliable aptamer selection. As soon as we immobilize a target and wash away what is unbound we lose any complexes. We can add an interacting molecule but then we have difficulty removing unbound aptamers without removing the interacting molecule. Wash steps simply defeat the ability to effectively select for complexes.

In our last blog we introduced our proprietary aptamer selection platform called FRELEX. One of the big advantages of the FRELEX process is that this enables selection of complexes. With FRELEX we can select aptamers against complexes between molecules in a buffer in FRELEX in their free form or we can spike complexes into plasma and select aptamers against them in their native environment. In our next blog we will extend this concept further and discuss how we work directly with plasma from phenotypic contrasts with our Aptamarker platform developed at NeoNeuro in Paris.

With FRELEX we can capture this interplay between molecules as they were meant to be. Even better, we can effectively counter select against their individual free form with negative selection and focus positive selection on what is novel about the complex. For now, let’s stay focused on just the interplay between a trumpet and a saxophone. I would like to think that the molecules in my blood are interacting in jazz riffs rather than blues ballads…