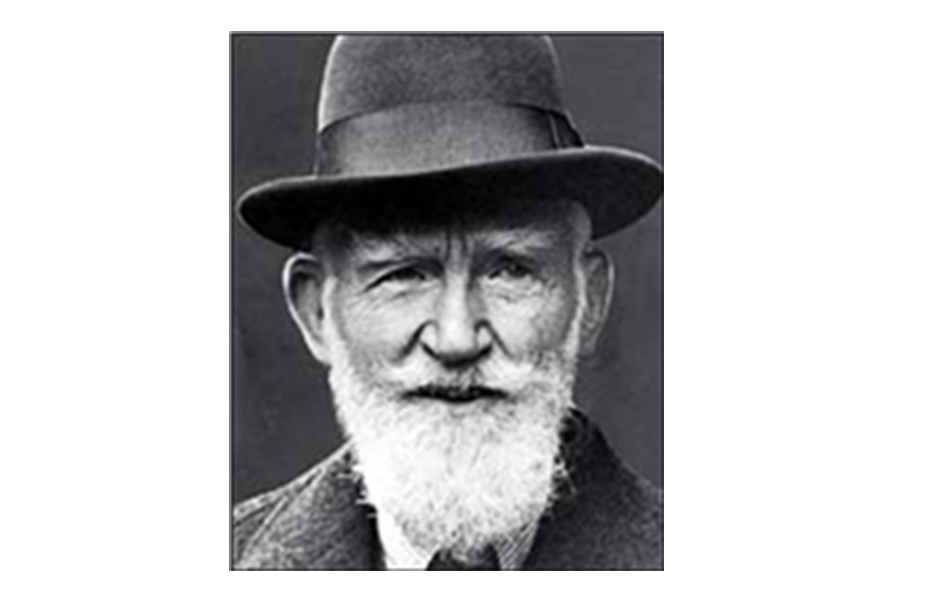 “The single biggest problem in communication is the illusion that it has taken place.” George Bernard Shaw

The problem as I see it with peer reviewed publications on aptamer applications are as follows;

There are many reasons for this. One, is that the material and methods sections of publications often resemble nested Russian dolls with references to references that may or may not actually contain the protocol.

Another difficulty is the difference in approach to the science behind a publication and the effort to replicate it. When replicating a scientific experiment, the question continually arises as to whether this particular experiment was valid or should be discarded. Science focused only on publication does not require dealing with specifications for every step. If the results do not look right, they can be ignored, that experiment can be ignored, and the process repeated. When replicating the experiment, or even worse trying to commercialize it, this option does not exist. There is a need to consider why the results from different experiments differ. We need to set specifications for every element such that an experimental result would be discarded on the basis of not meeting these specifications, not because the result does not match what we expect.

A third reason that publications are difficult to replicate is the aspect of time. The time between the formulation of an aptamer, formulation of buffers, solubilization of targets and the experiment being performed can affect the outcome. This crucial knowledge required for the replication of experiments is generally absent from publications.

I am not saying here that authors are lying about their data. We have had results in our laboratory that are tremendously exciting, but which we cannot replicate. Such results in our current peer-reviewed process can and often are published. A key difficulty is that scientific communication has ceased to be a conversation and become a commodity. Academic appointments are largely based on the number of publications that the applicant has, not the reproducibility of these publications. There is a constant proliferation of journals and conferences all aimed at making money out of scientific conversation. This has become a cacophony where talking scores points, listening does not.

I think that in our online age, the concept of peer-review is outdated. I think every scientist should simply be posting their results (after filing appropriate patents) on their websites along with appropriate and fully detailed protocols. Such postings should necessarily include and maintain comment threads by others who read the results and try to replicate them. Your reputation should be based on the reproducibility of your results within the  community not by passing the gate of being merely read by two or three others.