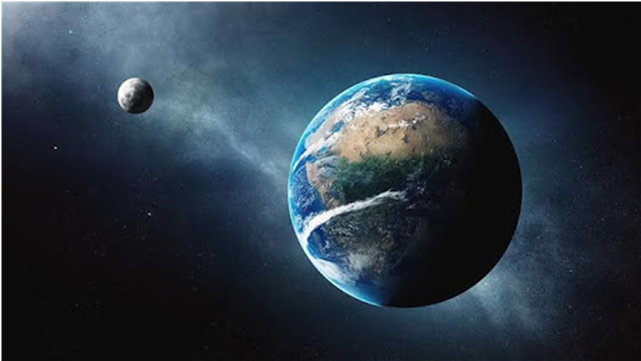 When we look at the night’s sky and see the moon, we could describe their relationship as a fixed binding event. In fact, this is a dynamic system where the earth, the moon and the sun play a role. The same as the earth and the moon system, the binding between a ligand and an analyte is not a fixed event, it is an equilibrium. Molecules are in flux between bound and unbound constantly and we are measuring the average state of all molecules at a point in time.

In diagnostic assays there are always wash steps. In lateral flow or flow through assays, the continuous flow of the sample through the capture zone represents a wash as well as bound targets can be washed off with the flow of new sample. In an ELISA test, the wash steps are more explicit. Each wash step results in a resetting of the equilibrium. An equilibrium is a rule of the universe, it must be obeyed. This means that with each wash some of the bound analyte has to come off the ligand in order to satisfy the equilibrium. The amount that comes off is a function of the binding affinity of the aptamers involved, and primarily a function of the rate at which the bound complex falls apart (koff). The rate at which the complex is formed is largely based on the probability of a collision between the analyte and the aptamer.

Aptamers generally have lower binding affinity than antibodies, so based on the discussion above we should not be able to achieve the same level of sensitivity right? At NeoVentures we have addressed this problem in various ways.

–        We discussed increasing the amount of signal per binding event in another blog (Signal versus noise III).

–        With aptamers it is possible to obtain higher levels of specificity than it is with antibodies. This means that less wash steps, or wash steps with lower volumes can be used.

–        Aptamers are 1/10th the size of antibodies. This means that we can compensate for lower binding affinity by increasing the concentration of the aptamer immobilized on the surface. The constraint here will be steric hindrance with analyte docking.

–        Given the small size of aptamers it is also feasible to combine aptamers for different epitopes on the target. The binding affinity will be the product of the individual binding affinities.

If we plugged aptamers into systems that have been developed for antibodies, it would result in  a loss of the analyte analogous to the moon being farther away from the earth or perhaps even lost. We can however use aptamer specific approaches to compensate, and bring the moon even closer to the earth than it is with antibodies. Maybe bring in more moons, but that is a subject for a different kind of blog